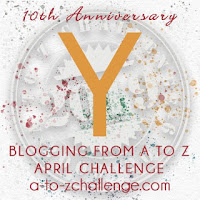 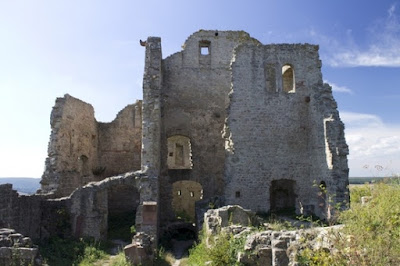 Katerina stared toward the aging castle looming over the Bohemian countryside. Its crumbling structure served as a backdrop to her life. Memories surfaced of her father’s return from the war, alive but crippled for life. Whether limbs or part of their minds were lost, most men who survived were left to struggle with farm life.
*
Her father, a yeoman, could no longer make simple decisions such as when to till the fields or how to plant and sow. He roamed the fields when left unattended. If he wandered into town, the feed mill owner escorted him home after shop closing. Sometimes the local priest walked him home and stayed for supper.
Katerina’s mother was a daughter of the yeoman who originally owned the farm. She had gradually stopped contending with the uncertainties of life and taken to her bed. If she spotted the priest strolling down the lane with her husband in tow, she barred her bedroom door.
“Evening Miss Kate,” Father Tam would say, doffing an imaginary hat. “Your father and I have been for a walk. We could both use a shot of brandy and a bowl of soup. If that is not too much bother.”
Katerina dutifully poured the brandy and heated the soup. Her poor father went along with Father Tam’s charade, never appearing to doubt that the priest spoke the absolute truth. Following the sparse meal, Katerina settled her father in a chair near the wood stove, wrapping a blanket tight around his legs.
Then she and Father Tam would step outside. With the abandoned castle at their back, they discussed her father’s condition, pointedly ignoring that her mother might be suffering with a different problem.
*
Katerina walked out to the lawn swing, adjusting her skirts to sit. As her gaze wandered up to the castle, a touch of melancholy filled her. The affair, as secret as it was forbidden, had lasted a year. She still blushed to think of how they inhaled the essence of each other’s souls and dreamed the intimacies of one another’s ambitions.
They never tarnished their love by consummating the relationship. When the parish choirmaster had recommended a transfer to a congregation in Prague for Father Tam, Katerina was devastated. But the week after the priest vacated their town, her mother left her bed. 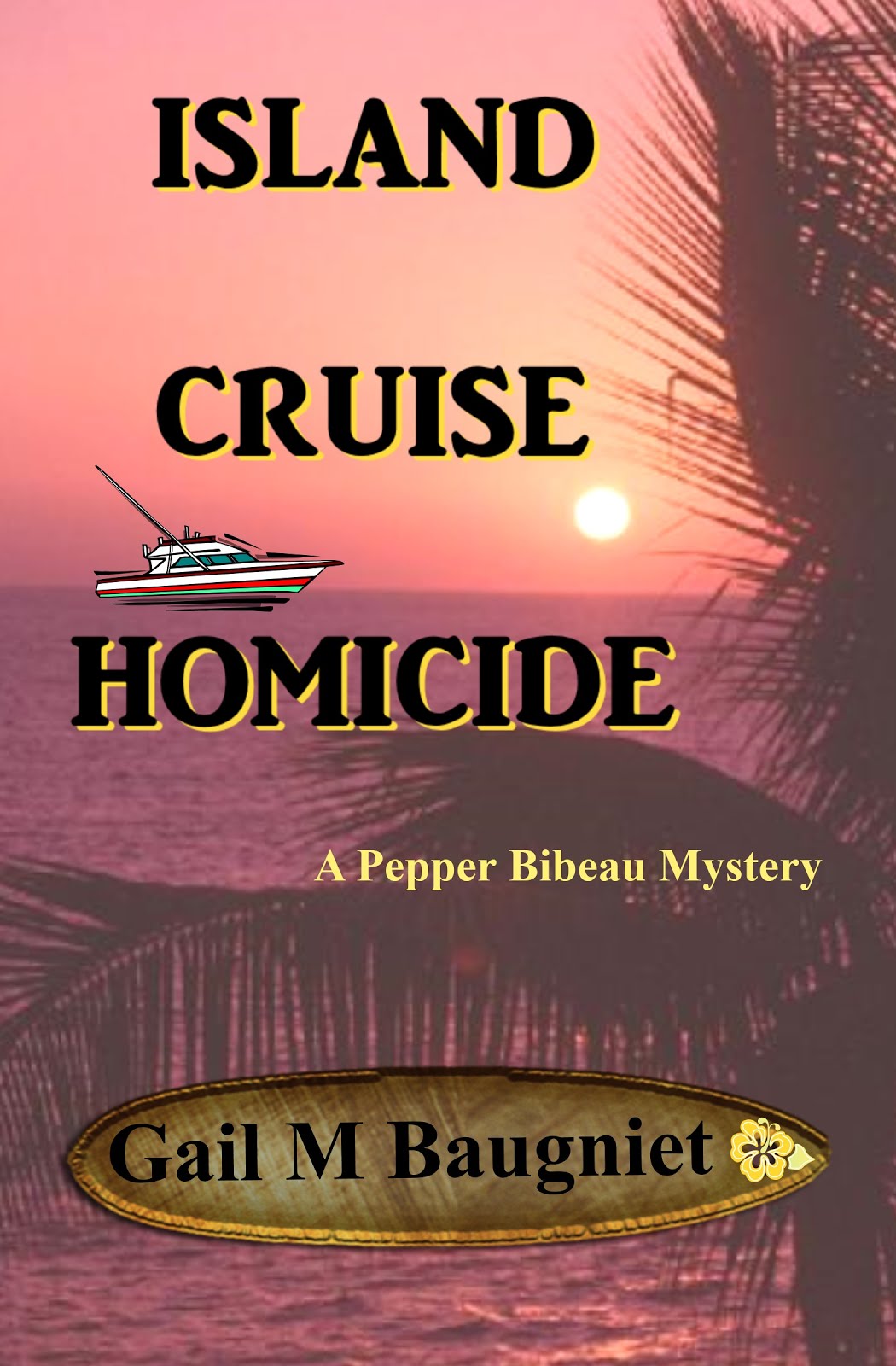