A to Z Theme Reveal #AtoZChallenge2021

Over the years, I have participated in several A to Z Challenges. After a short hiatus, I am eager to run through the alphabet again with Arlee Bird, Alex Cavanaugh, and all the terrific participants who make this annual event so exciting for everyone.
My theme this year is NOVEL RESEARCH:

The description of the word “novel” as a noun is: a fictitious prose narrative of book length, typically representing character and action with some degree of realism.

But the description for the word "novel" as an adverb is so much more colorful: new or unusual in an interesting way.

And the synonyms seem endless:

Researching a novel or other writing project takes the author on a journey to many new places, whether through books, movies, news articles, or physical travel. Later this year, I will post interviews of other authors’ “novel research” experiences, but for A to Z Challenge 2021, I am focusing on my own eclectic research topics over the years. The research has taken me to interesting towns and countryside locations, offered educational experiences, and provided lasting memories.

I look forward to reading entertaining blog post themes throughout the month of April, and hope some of the topics I've chosen will entertain others also.

VOG is not an acronym for a hotel chain or a cruise line in Hawai'i.
The term "vog" describes the atmospheric haze - a lung-tickling fog, caused by Big Island's Kilauea volcanic eruptions of the Big Island's Kilauea.
Although it makes breathing uncomfortable for some, it provides beautiful sunsets for all.
*****
Posted by Gail M Baugniet - Author at 7:00 AM 6 comments:

RESEARCH: The Fun Part of Writing a Novel


﻿Digging up facts, reading stories, and traveling to locations (even armchair travel) always gets my blood bubbling -- in a good way. Once the information is boiled down to fit the novel however, the rest goes to waste. (Where food is involved, it goes to my waist!) But rather than filing away all the fun-but-unused stuff, authors can choose to share some of the interesting background facts, as it applies to their novel.

Excerpts from For Every Action, a Pepper Bibeau mystery - in red lettering below - take place in the Chicago Public Library (before it became the Chicago Cultural Center on East Washington Street in the Loop.)
“Ma’am, can you tell me how to find the books on diseases?”
After writing the first draft of the novel, I returned to Chicago to brush up on my knowledge of the novel’s setting, mainly the Loop with its fascinating buildings, sculptures, and history.
I spent time at the Harold Washington Library Center to do my newspaper research. After printing page after page of old stories about convention riots, sales at Marshall Fields, local strikes, and movie listings (mostly: The Graduate, The Green Berets, and Gone With The Wind,) I was told the library didn’t charge for printing. What a boon for writers and genealogy researchers


Before long I had several books laid out on a hardwood table ready to refresh my memory about sickle cell anemia.


I recalled those old hardwood tables scattered around the public library floor, probably the same tables that furnished the library upon its completion in 1897. Continuing my research for the novel, I read about sickle cell anemia to learn not only the signs and symptoms of the disease, but also the cause of the disease.


The first book folded open to an article on gas gangrene. Among the symptoms listed was acute anemia. An illustration of a gangrenous patient fired my memory and I envisioned a different scene, a lifetime removed.
If you have seen pictures of advanced gangrene, you can appreciate why my protagonist experienced a flashback to someone suffering from napalm burns.
The flashback included in the scene:
It is the first morphine injection I administer since arriving here, ten milligrams. The ulcerated areas remind me of the moist gangrene of an advanced diabetic. I detect a putrid smell present in the discharge.
His body heat is palpable from three feet away. His entire body appears affected. Mercifully, he remains unconscious when they unload him from the helicopter. His chest isn’t moving but as I lean closer to check for respirations, a keening howl shatters my concentration.
Conscious now, he suffers extreme pain. I quickly give him another ten milligrams, this time without orders.
The final six lines of the excerpt:


I closed the library book and inhaled deeply, trying to clear my sinuses of phantom odors. For the next few hours, I studied medical articles that explained the difference between disc-shaped, normal red blood cells and the crescent-shaped cells of sickle cell anemia.
According to one article, doctors agreed heredity affected the birth rate of babies born with the disease. Another article stated sickle cell was not only an African disease, but was also found in the Middle East.
I reminded myself I wasn’t gathering information to compile a dissertation. I only needed enough facts to ask relevant questions about the insurance claims - if Dr. Patel ever made himself available for an interview.


It was an eye-opener to read about the areas where populations were affected by high frequencies of sickle cell anemia: West Africa (though not South or East Africa), Greece, South Turkey, and India. Another surprise was learning that a person having the gene for sickle cell trait resisted malaria better than others.


Not all my research focused on the symptoms of diseases. There were also “el" train rides, a Cirque Shanghai performance in the park, and wine! 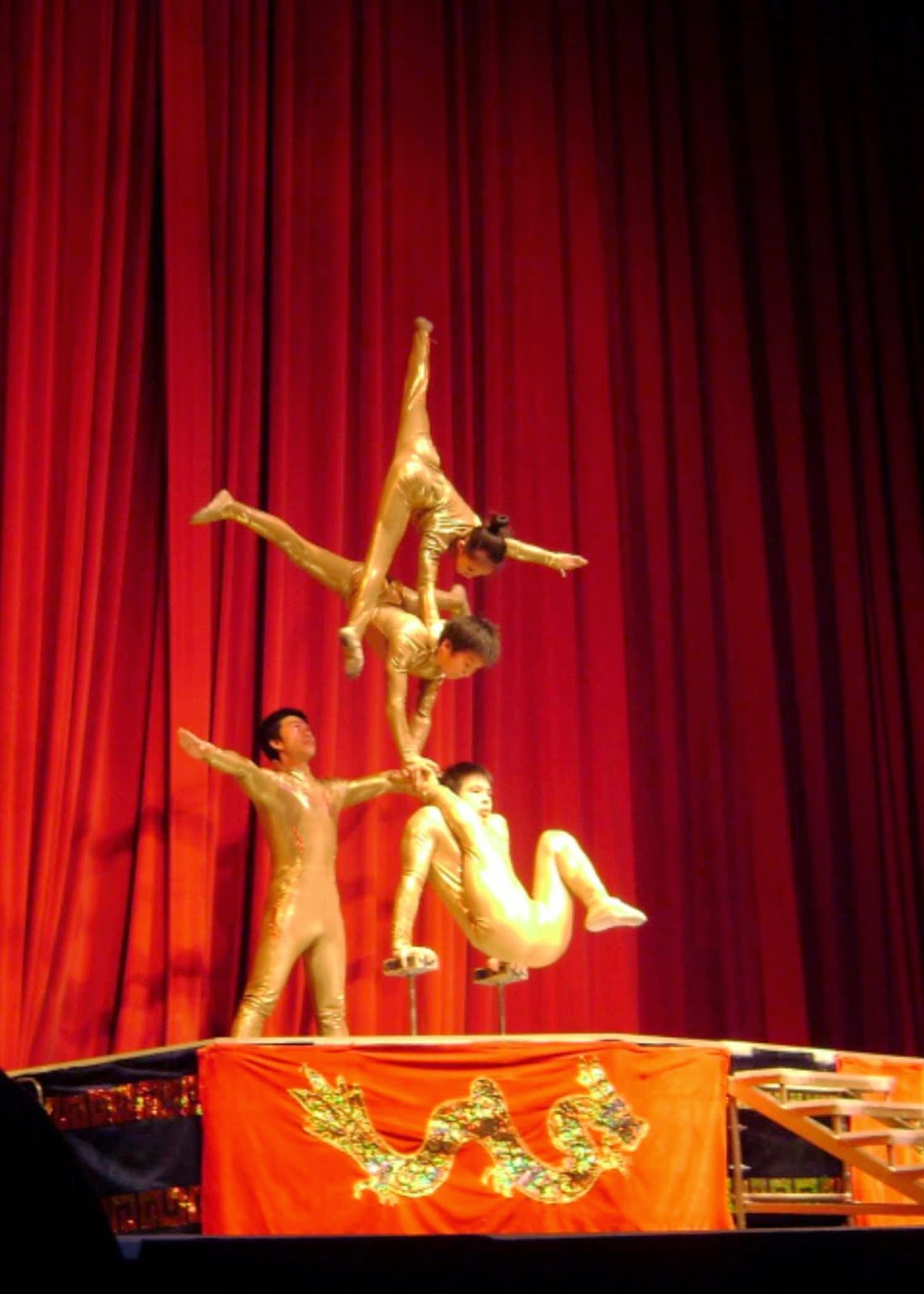 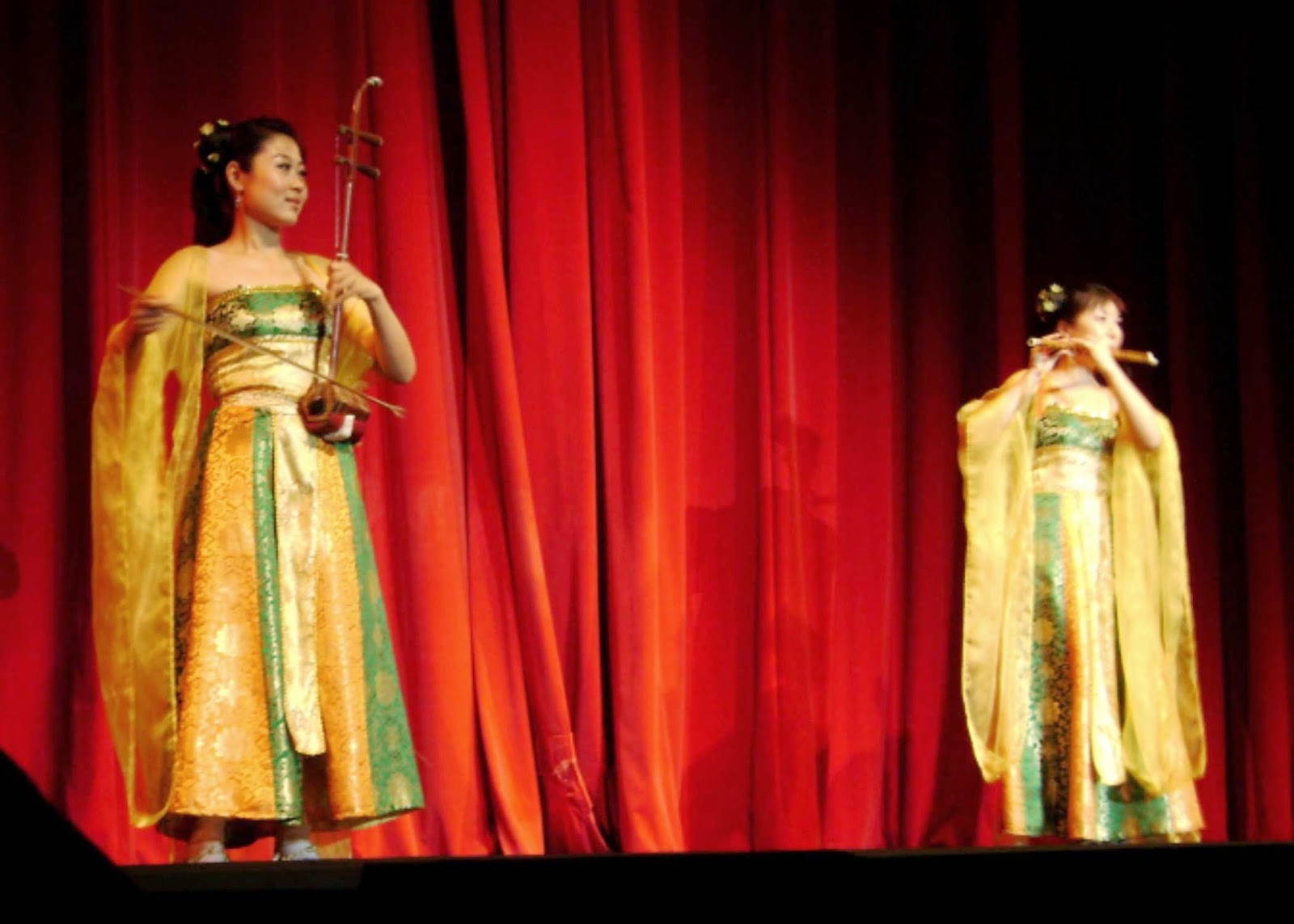 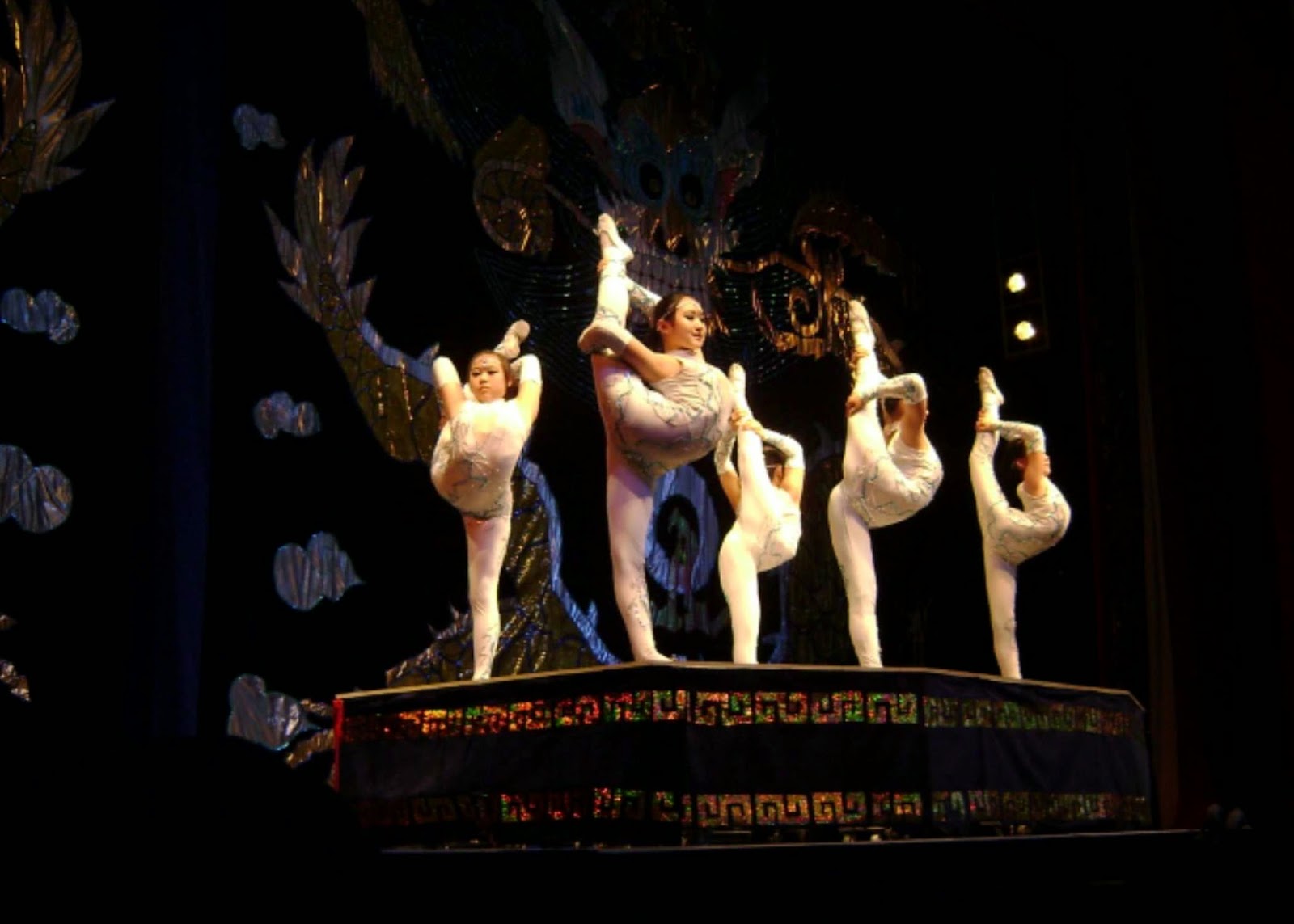 ﻿﻿Katharine M. Nohr is a frequent international speaker on Olympic games and works as a defense attorney in Hawaii. Her first novel, entitled Land Sharks: #Honolululaw, #Triathletes & a #Tvstar, reflects her vast knowledge of Olympic events. Freewheel and VO2 Max are also part of her Tri-Angles series.
Excerpt from author's synopsis of Land Sharks:
Young attorney, Zana West, is assigned the perfect case for a triathlete—a lawsuit filed by Brad Jordan, a man who claims he was paralyzed during the Honolulu Olympic triathlon trials. As an added bonus, Zana’s television crush, Jerry Hirano, the star of “Fighting in Paradise” by night and attorney-by-day playboy, represents another defendant in the case.
Review of  Katharine M. Nohr's novel Land Sharks
Protagonist and triathlete Zana West works as an attorney in a Honolulu law office where the front entrance is a fast-revolving door for young counselors. Katharine Nohr writes a captivating mystery-thriller that moves at a steady pace. Each scene builds with an undercurrent of suspense around a lawsuit involving a triathlon incident. Accident or murder?

While a subplot of a love interest in a tropical setting could turn cliché, Nohr surprises with unexpected twists that never allow the action to lose traction or cause the reader's interest to flag.

I purchased Land Sharks directly from the author when she appeared as a guest speaker at our Sisters in Crime/Hawaii meeting in Honolulu.

All of Katharine's books are available for purchase at Amazon.com - https://amzn.to/2z6SlaE
*****