The third novel in my Pepper Bibeau mystery series, WITH FIERY VENGEANCE Anger Burns Deep, was published on December 7th, the date that would become Pearl Harbor Day. It seemed fitting that my protagonist, born in a Honolulu hospital in 1941, have that birth date. 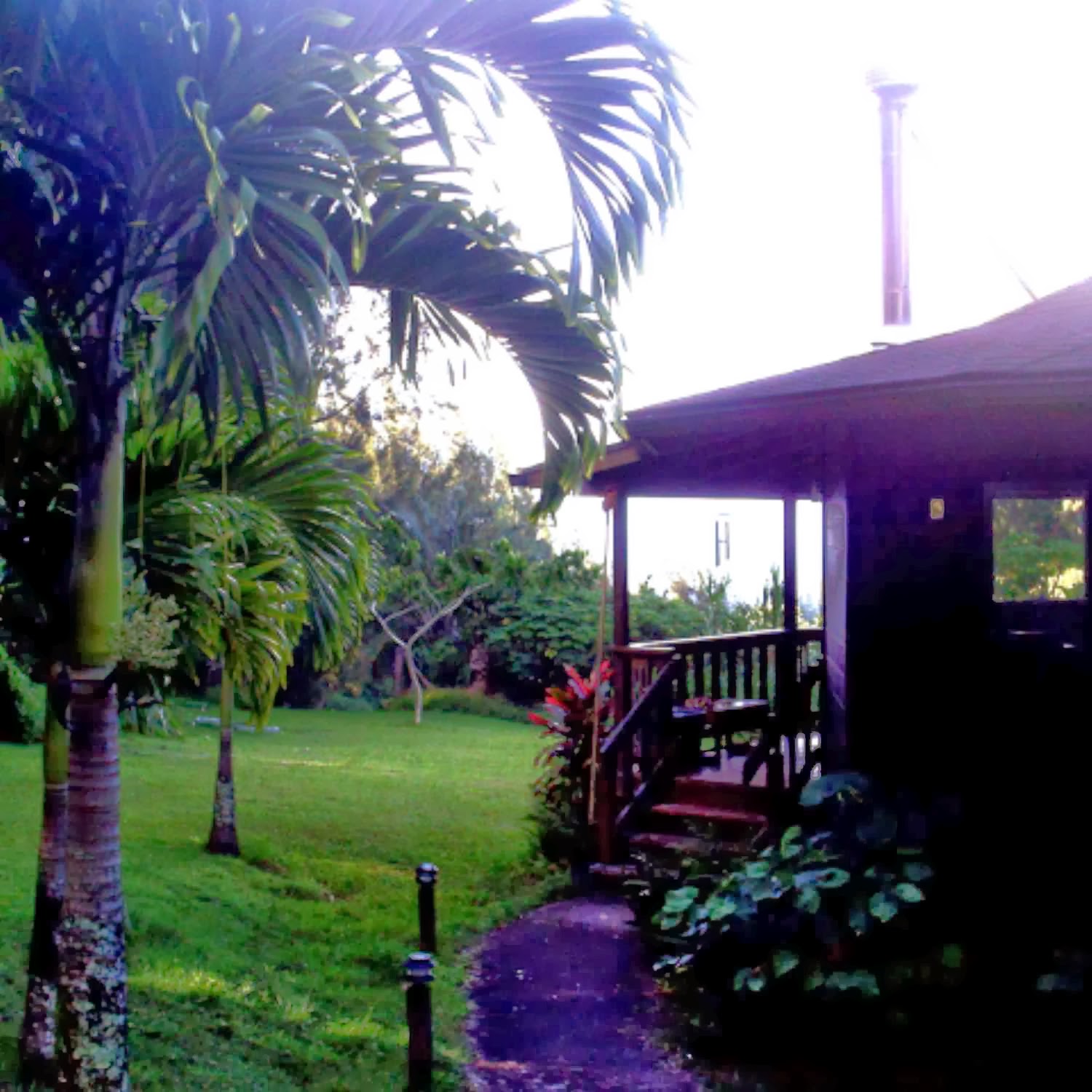 WITH FIERY VENGEANCE has Pepper up to her Hawaiian lei in trouble, not only on the Big Island, but in Honolulu’s Chinatown. My research for the novel was done over a period of years, beginning in 2003 while lodging at a spa in North Kohala on the Big Island. When the spa and surrounding property went up for sale some years later, the owners actually contacted me as a potential buyer. (Oh, if only!)


It is difficult to say which of the Pepper Bibeau novels I enjoyed researching the most. The first two are set in Chicago and Green Bay, respectively, so it is safe to say my research for number three was the warmest, especially considering the Central States’ snow forecast for this month.


If you live in a snow state, consider burrowing into WITH FIERY VENGEANCE, a mystery set in Hawaii not far from Kilauea’s fiery volcanic activity. Fix yourself a Mai Tai (decorated with one of those paper umbrellas - just keep it away from the molten lava), turn up the dial on the thermostat, and stay toasty-warm with Pepper as she tries to remain one step ahead of danger in paradise.
Kindle countdown April 18 to 25, 2015 at Amazon.com
$0.99 - $1.99 - $2.99
WITH FIERY VENGEANCE Anger Burns Deep

Posted by Gail M Baugniet - Author at 6:00 AM No comments: